From Zombie Survival
Jump to navigation Jump to search 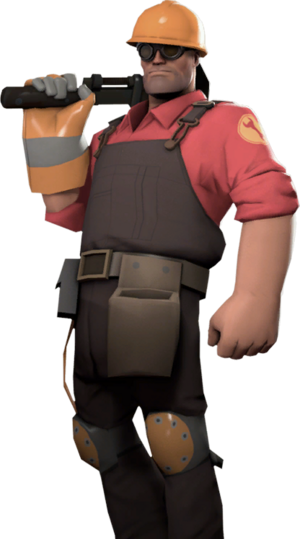 In the Classes Swapped custom round, the Engineer is instead played by the BLU team, who must kill all of the medics on the RED team.